ateliermob have been awarded 1st prize in the International Competition to develop the Tagus River Banks in Portugal.
The competition was held by four municipalities between Abrantes and Vila Nova da Barquinha (Portugal), that together established a development site stretching over twenty four kilometers.
The Competition's Jury included, amongst others, Gonçalo Byrne, Manuel Mateus, Rui Serrano and Luís Moreno Mansilla (recently awarded the Mies Van Der Rohe Prize).
ateliermob's proposal was founded upon the creation of a unique strategy unifying the different interventions with the aim of returning the river banks to the local inhabitants through the "construction of geographies" and redesigning of existing infrastructures.
In 2006 ateliermob was awarded with an honourable mention on the International Ideas Competition for the Paris Courthouse and already in 2007 was awarded in the Lisbon's Architectural Triennial competition "Interventions in the City" 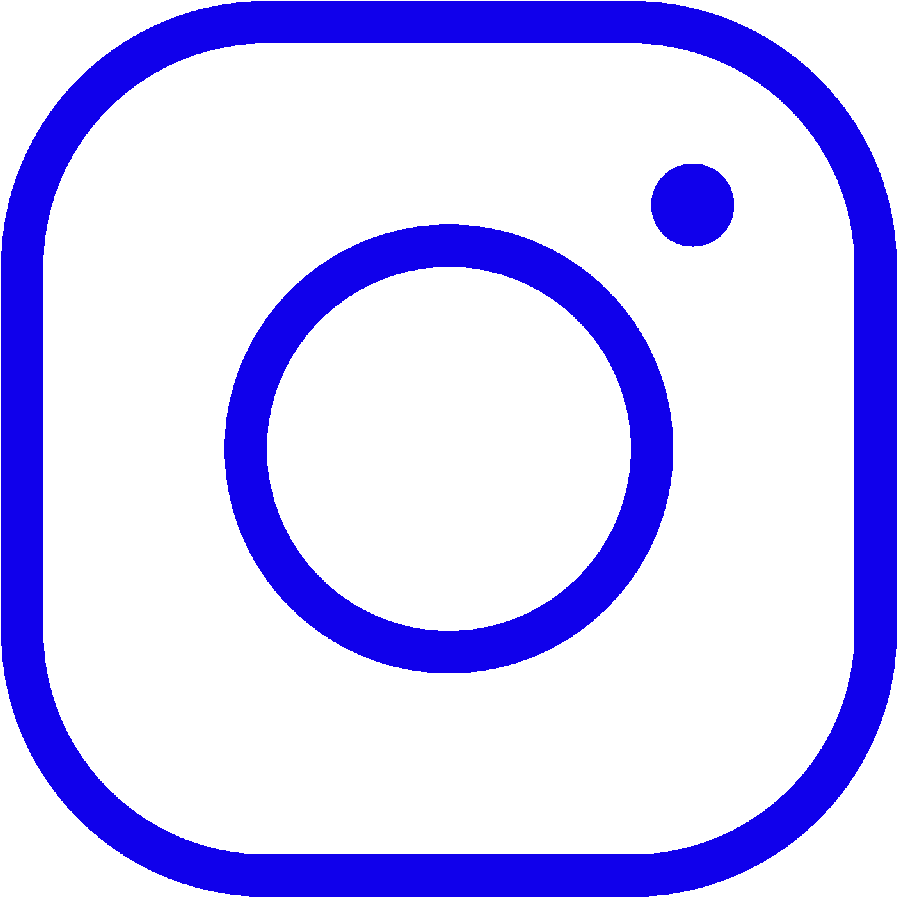